An American Story with French Roots

For 40 years, Lactalis American Group has brought U.S. consumers the best dairy has to offer. Lactalis Group is a third-generation family-owned business founded in France by André Besnier in 1933. On the first day of production, André purchased 35 liters of milk to make 17 camembert cheeses. The rest is cheese legend!

When André’s son Michel Besnier took over the family business in 1955, the company had begun to expand throughout France and Europe. Under Michel’s leadership, the Président® brand was born, and exports of the company’s signature brie and camembert reached markets around the world. What began as a regional cheese brand was quickly becoming a global brand synonymous with excellence in dairy.

Today, under the leadership and vision of André’s grandson, Emmanuel Besnier, Lactalis Group is the #1 dairy company in the world with over 85,000 employees in 94 countries. The company has not forgotten the mission of its founder, and remains committed to offering high-quality and delicious dairy products that bring families together around the world. 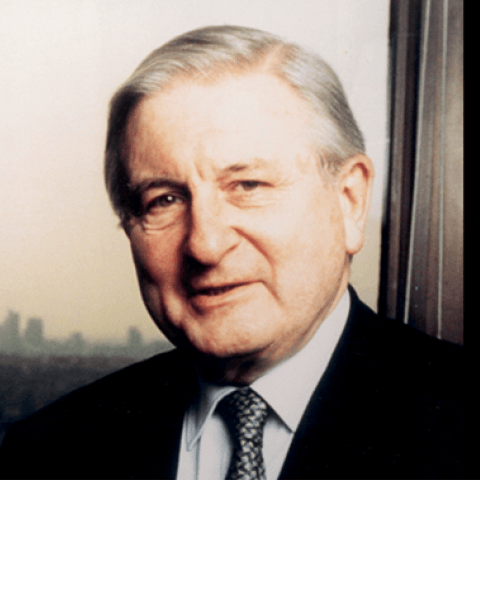 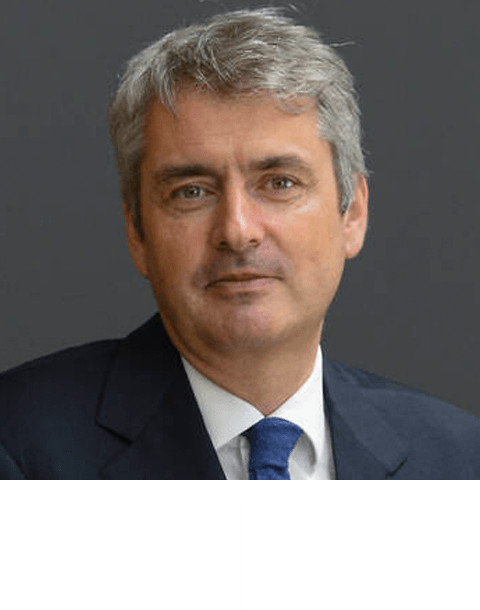 “Lactalis is a family business that offers each and every day healthy and tasty products that bring us closer together.”

“Lactalis is a family business that offers each day healthy and tasty products that bring us closer together.”

Evolution in the U.S.

Lactalis Group landed in the U.S. in the early 1980s when we opened an import-export office in New York City. Soon after, the company acquired a manufacturing facility in Wisconsin; the first Lactalis Group plant to manufacture and distribute brie for the American market.

In 1992, Lactalis American Group established its U.S. headquarters in Western New York when we acquired Sorrento Cheese in Buffalo, NY, the largest manufacturer of ricotta in the country.

In 1999, we acquired a plant in Nampa, ID to consolidate our U.S. production of Italian cheeses. The Idaho facility is one of the largest Lactalis Group plants worldwide.

In 2004, we added a second plant in Wisconsin, which produces our award-winning cheese spreads.

In addition to our well-known brands­—Président®, Galbani® and Parmalat®—Lactalis Group has recently expanded in the U.S. through several acquisitions. With Karoun Dairies, we entered the U.S. ethnic channel with well-known cheese and yogurt brands Karoun®, Blue Isle®, Gopi®, and Yanni®.

We also established our sister company, Lactalis U.S. Yogurt, which has expanded our product portfolio with brands like Stonyfield Organic®, siggi’s®, Brown Cow™ and Green Mountain®. These important additions to our family of brands ensure Lactalis Group has a very strong array of yogurt options to complement our many other dairy offerings.

Learn more about all the Lactalis Group brands available in the U.S.

An essential part of our company culture at Lactalis Group is the strong sense of family and community. After all, our products bring family and friends together each and every day.

We are proud of our products and the communities in which we work, which is why our employees regularly take time out of their workdays to volunteer with local organizations focused on alleviating hunger and promoting good overall health. We do this as part of the Lactalis Group mission, but also because it really feels good to help others!

At Lactalis American Group, European cheese know-how combines with American ingenuity and initiative to produce a rich lineup of milk and French and Italian cheeses under brands that are beloved by American consumers. We approach our work with an entrepreneurial spirit and love of cheese-making akin to the spirit of our founder. We know that milk is the key to life itself, with its unique nutritional properties and rich composition of protein, calcium, fat and vitamins. This is why we are committed to the production of tasty and high-quality products with simple and healthful ingredients for the whole family – it is part of the Lactalis Group DNA.

We welcome you into our community with open arms and a whole lot of delicious dairy! 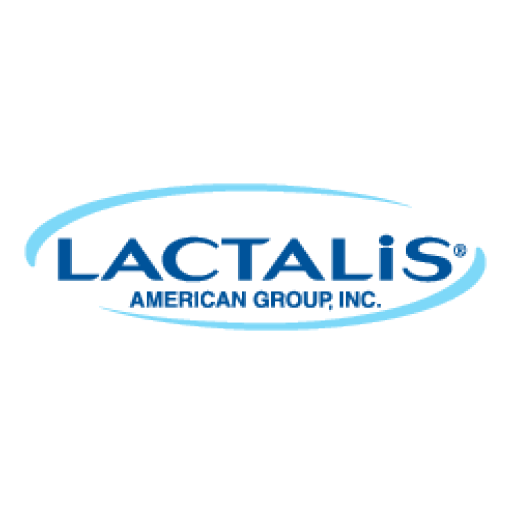 Lactalis American Group, Inc. bears no responsibility for the compliance, accuracy or content of any third-party websites linked to from its website.

Learn More About Our Team